What are You Putting in Your Printer?

What does it all mean?

Those who are making, importing and selling NBC cartridges will continue to be plagued by OEM patent enforcement activity. Legally, there is a key difference between remanufacturing an existing cartridge to extend its full life use and simply building and selling a brand-new cartridge that replaces the original.

One of the benefits of being an ASSOCIUM GAIN member is having access to big deal costing through OEM HP toner. HP conducts superior testing and offers HP JetIntelligence technology, giving you more pages, performance and protection. Benefits include:

Did you know installing a clone cartridge can potentially open a gateway into your network through the firewall? 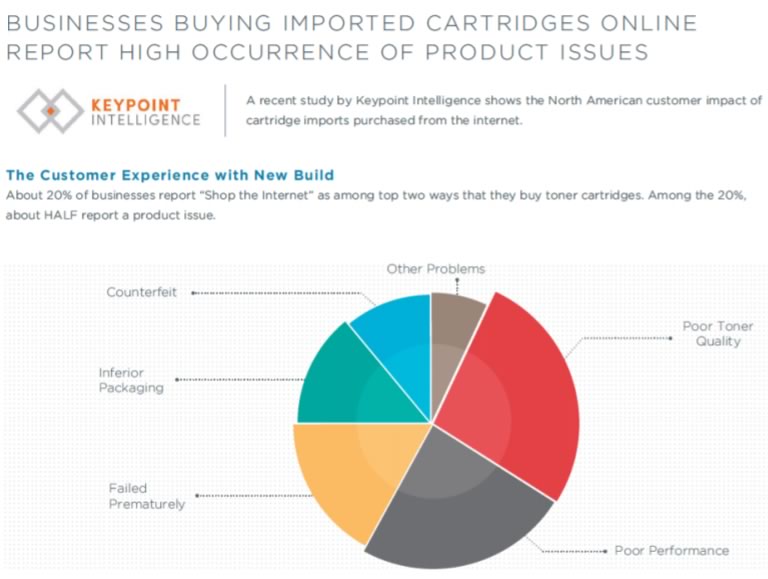 NBC cartridges have consistently been shown to exceed EPEAT emission limits. HP conducted a study and found that 53 percent of NBC cartridges they tested emitted more than the allowed standard of styrene in regular operation. Up to 60 percent produced more particles than allowed by EPEAT indoor emissions standards, and all tested NBC cartridges released more volatile organic compounds than regulations permit. The study further found that NBC cartridges led to increased ink and paper waste due to the inferior quality of the prints they produce. End-users printing with these cartridges used 29 percent more paper to get jobs done than they would have otherwise, using 40 percent more energy and producing a 55 percent larger carbon footprint in the process. Cartridge remanufacturing is inherently environmentally friendly, since it reuses products that would otherwise become part of the corporate waste stream.

We will collect your empty ink & toner cartridges and remanufacture them where possible – recycling all others that cannot go through the remanufacturing process. Learn more about this program here: https://www.grandandtoy.com/en/sites/core/think-overview.aspx 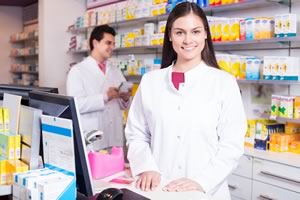